As a professional photographer, I often get asked for opinions and expert reviews. But as a user, I always give more preference to the convenience and user experience over technical details. Just like how I simply adore my Canon 5D mark IV, but to capture personal moments, I’d prefer a phone which would conveniently cover that too for me and not disappoint on other areas as well.

This October, I got high on the buzz around festivals sometimes. No, seriously. There was so much happening- the colours, the charged atmosphere, the emotion behind the festival that ties the people together and of course the mouth watering food. So when Honor asked me to take their latest offering, the Honor 8 on a spin during festivals, I was only happy to test it against the mango people criteria.

The phone is sleek, pretty slim and at 153 gms, feels light enough to not feel a burden and slip easy into pocket while traveling around the Durga puja pandals. This time, I covered two of the pandals, one in Gurgaon and the quintessential hub during Durga Puja, the CR Park. The crowd and its sheer energy was magnificent. You could almost drown in it.

Luckily, I found myself a good spot and despite the constant crowd moving, the stills were flattering with a solid low-light performance. And that’s saying a lot for a phone camera. The credit, I believe, goes to Honor’s 12-MP dual rear camera and an 8-MP front camera.

Here are some shots from the lot- 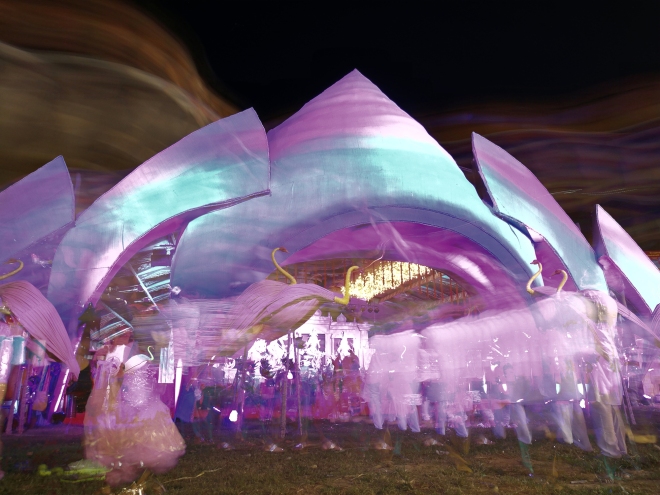 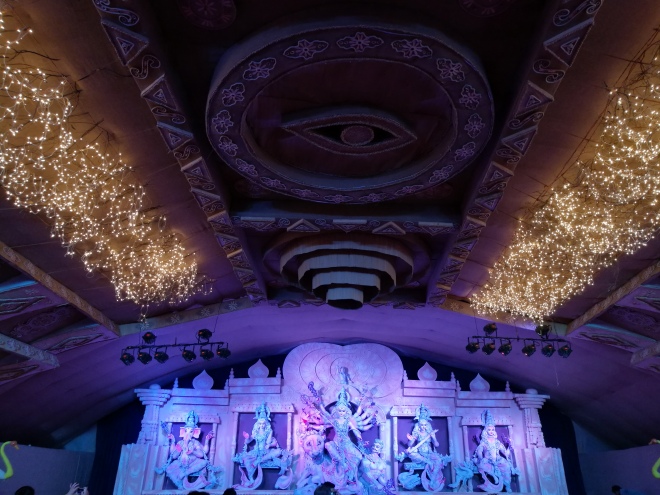 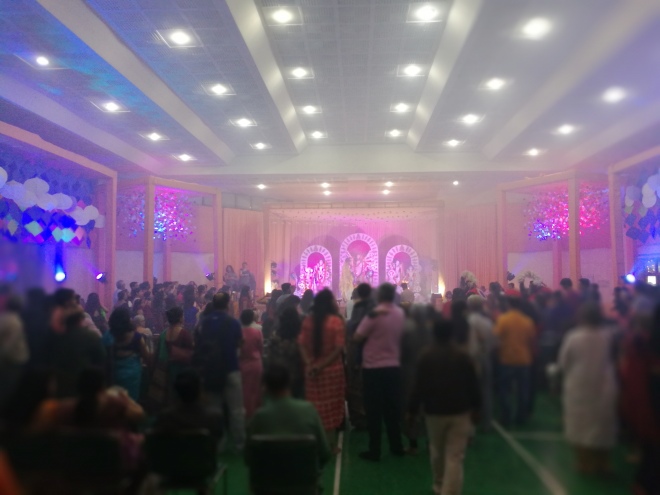 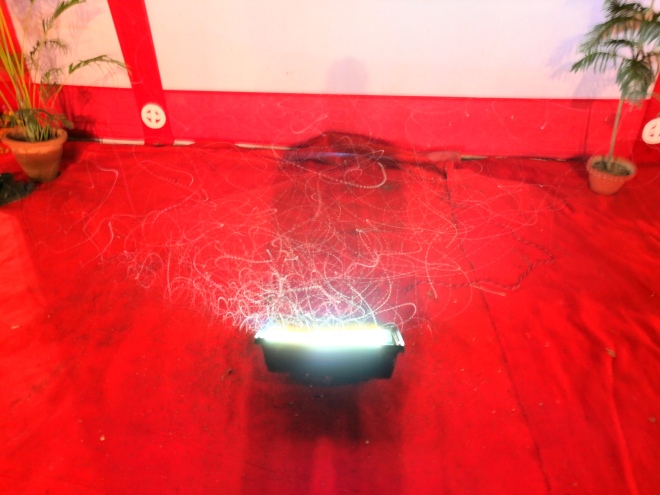 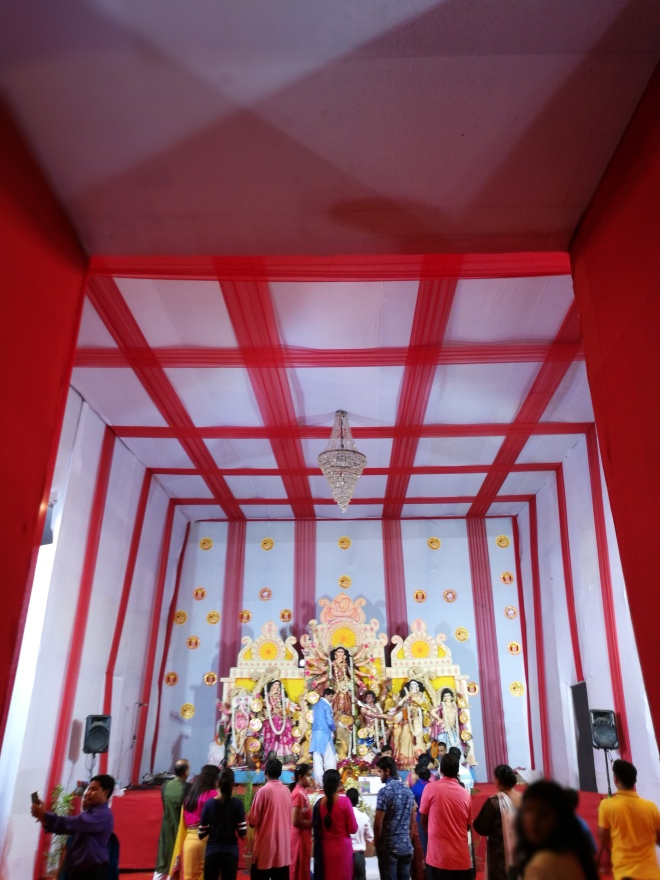 The very next day, being the fire cracking, devil hunting final day of Dussehra, I was in a rush and hardly got time to charge my phone and the day wouldn’t be complete with the quintessential traffic owing to the festival. Stuck in the traffic jam that evening while playing Counter Strike, I discovered two things about Honor 8 that day- The battery will easily last you two days; and the phone delivers better than the rest in its range when it comes to offering 4G signal even in weaker network areas. The light reflecting glass layered back behind the 5.2 inch screen may be its pretty feature, but certainly, there is more to this phone than just that. 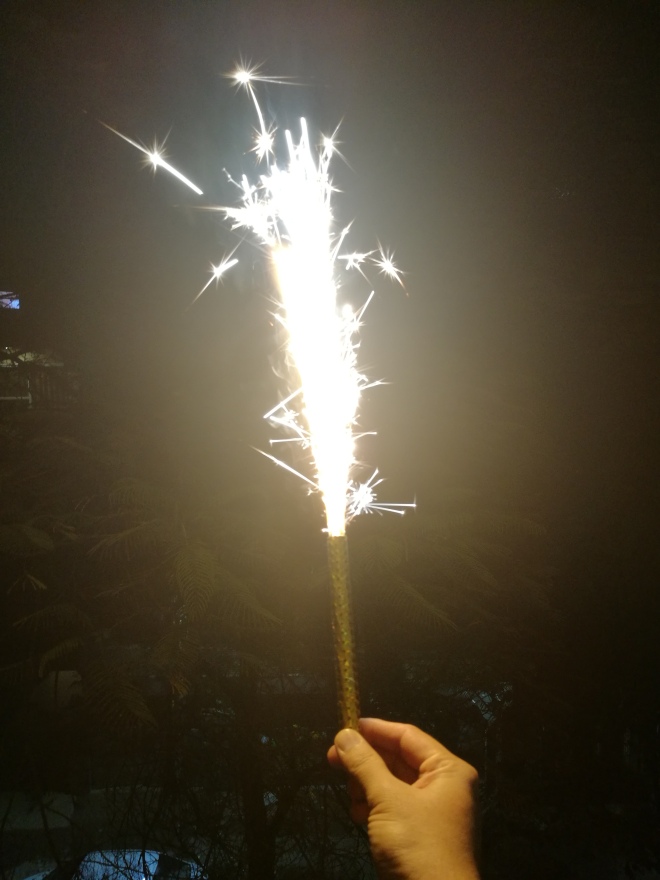 By the time Diwali happened, I had done some more exploring in the features department for Honor 8. Above all what stood out was a smooth operation sans any lag in loading or pages opening. My favourite one though? The fingerprint censor on the back which is super responsive to lock/open the phone and (wait for it) can also be turned to a shortcut to various smart key functions on ‘single tap’, ‘double tap’ and ‘hold’. Perfect for my instagram uploads!

Being the first Diwali with my better half, like a good husband I helped her out (as her assistant, of course) with the decoration and a rather elaborate dinner for a small gathering. Whatever time was left after that, I decided to experiment with light trails and take some fun-filled photos of my wifey and the family. Let’s see how it fared there- 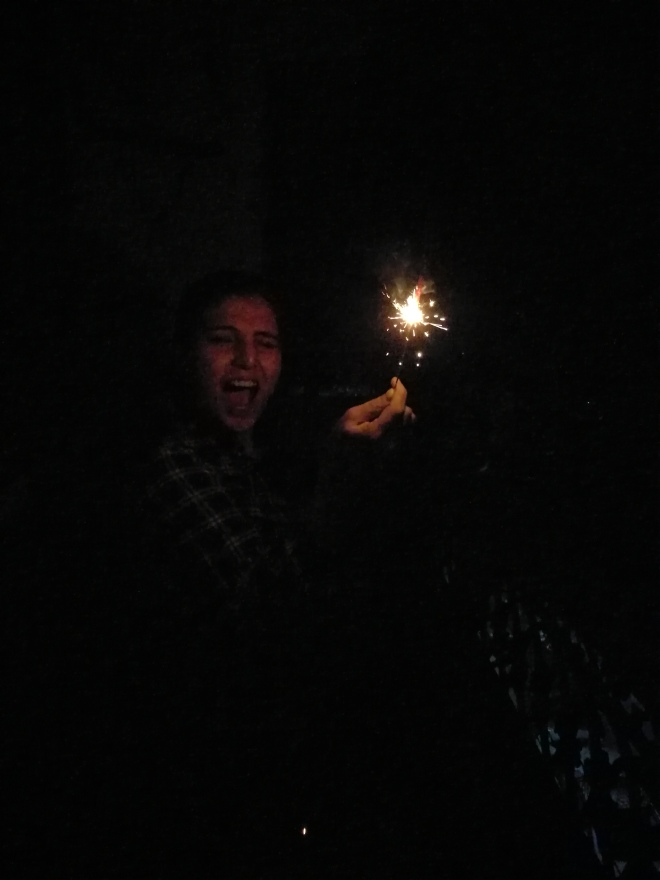 Overall, one simply can’t complain about Honor 8 in whatsoever department in the range of smartphones or pricing it comes in. My only gripe? I wish it had an FM as well and the sound (sans headphones) was a tad bit better. But that’s a minor one, considering how well it tested on other fronts. It lasted and delivered satisfactorily during a festival chaos and only brought some order in the life of yours truly. What do you have to say on this one?

This video was shot entirely with the Honor 8